You are an “Additional Insured” – What Coverage Are You Getting?

This article summarizes a presentation made by Stephen Mysliwiec, Esq., to NAHB’s Building Product Issues Committee at the 2013 NAHB Spring Board of Directors Meeting held in Washington, D.C.

Your HBA of Greenville is looking for volunteers to help out at the Spring Southern Home and Garden show. The show will start Friday March 7th and run through Sunday March 9th. We will need help with registration /will call as well as shuttle drivers for the exhibitors. If you would like to help please register online by clicking the link below.
http://doodle.com/g2andkntnrgpfe37

Update: Funeral arrangements for Dan Rawls have been announced. The family will receive friends at Thomas McAfee in Berea on Wednesday from 6 p.m. until 8 p.m. A funeral service will be held at Thomas McAfee at 12 noon Thursday, followed after by a graveside service at Greenville Memorial Gardens.

Read the obituary at Thomas McAfee, and sign the guestbook, but clicking here.

Rawls was named Builder of the Year by the HBA of Greenville in 1997 and 2002 and was inducted into the South Carolina Housing Hall of Fame in 2004. In 2009 he was honored by the National Housing Endowment for Outstanding Community Service by a Home Builder.

In addition to his service to his industry, Rawls was a strong supporter of Ronald McDonald House and served on the organization's board of directors for many years. He was a past president of the Piedmont Lions Club and was an active member of the Rehoboth Baptist Church in Piedmont.

Rawls was elected in 2010 to Greenville County Council, representing District 26, and was planning to run for reelection. Prior to that he was a member of the Greenville County Transportation Committee and the Planning Commission.

Rawls' political activities were not limited to county government. He was appointed by Governor Jim Hodges to the Board of Directors of the S.C. State Housing Finance Authority and served as chairman from 2000 to 2003. He also actively supported the campaigns of Senators Lindsay Graham and Jim DeMint and served on Senator DeMint's Business Advisory Committee.

He is survived by his wife of 54 years, Brenda, two children, Bill and Trina, and four grandchildren.
Posted by Michael Dey at 8:09 PM No comments: 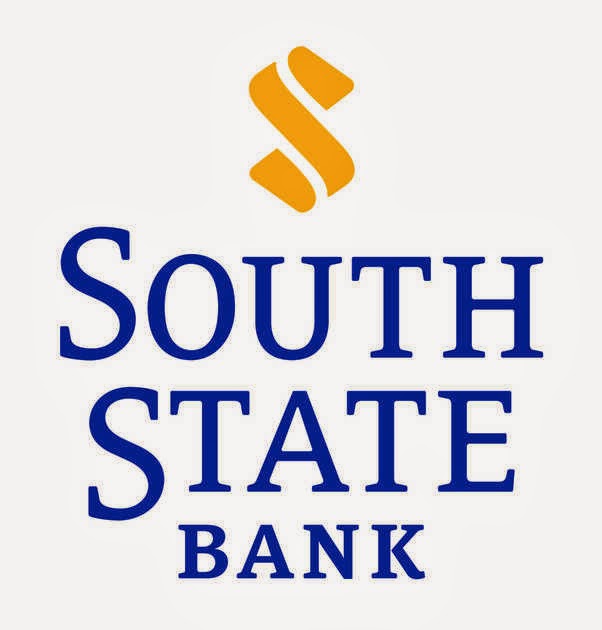 South Carolina Bank and Trust announced today that it will change its name to South State Bank effective June 30.

As the result of multiple mergers in recent years the company currently operates banks under five names.
Posted by Michael Dey at 7:22 PM No comments: