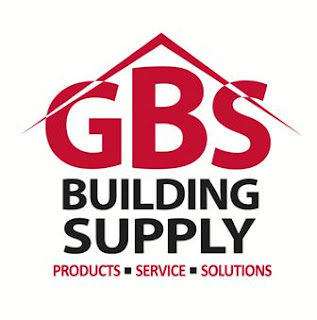 Firming home prices in many housing markets resulted in a modest drop in nationwide housing affordability in the second quarter of 2015, according to the latest NAHB/Wells Fargo Housing Opportunity Index (HOI).

“Home price appreciation in many markets across the nation are a sign that the housing recovery continues to move forward,” said NAHB Chairman Tom Woods. “At the same time, the cost of building a home is rising due to higher costs for buildable lots and skilled labor.”

In Greater Greenville, even as housing prices have risen, the index improved from 77.7% during the first quarter 80% in the second quarter.  Like the nation, house prices increased to $158,000 from $154,000.  Income remained the same at $58,000.  Greater Greenville's national rank as most affordable among all housing markets improved to 76th nationally from 107th in the last quarter.  Greenville is now 17th in the Southeast, an improvement from 32nd in the first quarter.

Meanwhile, Charleston's affordability declined as housing prices continued to rise.  Charlotte's affordability also also declined, along with Atlanta.  Columbia's affordability improved slightly to 88.7%.  Columbia is among the 50 most affordable housing markets in the country and 10th in the Southeast.

“Though affordability edged slightly lower in the second quarter, the HOI remains well above 50, where half the households can afford half the homes sold,” said NAHB Chief Economist David Crowe. “Low mortgage rates, pent-up demand and continued job growth should contribute to a gradual, steady rise in housing throughout the year.”

For the 11th consecutive quarter, San Francisco-San Mateo-Redwood City, Calif., was the nation’s least affordable major housing market. There, only 11% of homes sold in the second quarter were affordable to families earning the area’s median income of $103,400.